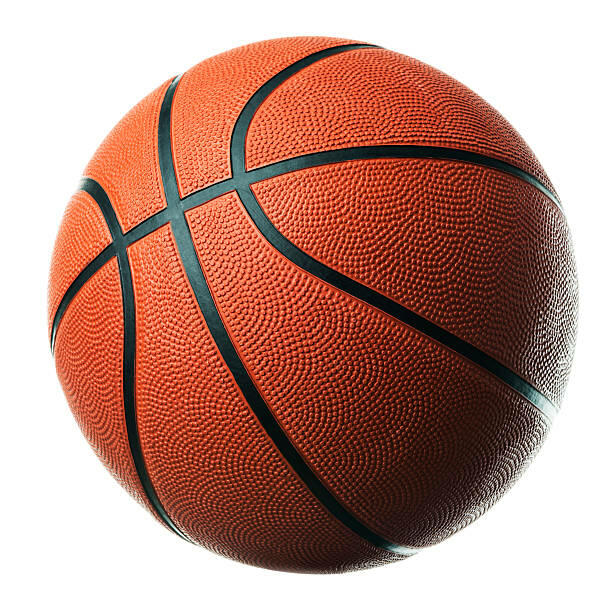 The 24th-ranked Auburn Tigers are celebrating their first SEC Tournament championship since 1985. Bryce Brown led a balanced attack with 19 points as Auburn trounced eighth-ranked Tennessee 84-64 in the SEC title game in Nashville. Chuma Okeke posted 18 points and 13 rebounds for the Tigers, who improved to 26-and-9 on the season.Auburn is the five-seed in the Midwest Region of the NCAA Tournament and will take on New Mexico State in round one on Thursday in Salt Lake City, at 1:30 p.m. EDT

Looming at the top of this year's March Madness bracket: Duke freshman force of nature, Zion Williamson. The Blue Devils earned the top overall seed in the NCAA Tournament on Sunday, joining Virginia, North Carolina and Gonzaga as No. 1 seeds for the three-week hoops extravaganza that kicks off this week.

Williamson missed five games after wrenching his knee when his Nike sneaker blew out in a regular-season game last month. He's healthy

again, playing well and not concerned about another potential injury that could impact his status as the likely top pick in the NBA draft later this year.

The tournament starts Tuesday with a pair of play-in games, then gets going in full force Thursday. The Final Four is set for April 6-8 in Minneapolis, where Duke is the early 9-4 favorite to win it all.

The three teams from the ACC as No. 1 seeds ties a record for one conference. Virginia gets a top seed for the second straight year,

hoping to avoid another colossal embarrassment; the Cavaliers will face Gardner-Webb a year after becoming the first top seed to lose

The bracket, as always, included a few surprises and a few more debatable decisions from the selection committee that's been holed

up at a Manhattan hotel this week, crunching the numbers. Mid-major Belmont made it off the bubble - one of seven teams from non-power

conferences to earn at-large bids. That was the highest number since 2015. Other bubble teams were Temple, Arizona and St. Johns.

Missing the tournament were Alabama, TCU and Indiana. Michigan State made a strong bid for a No. 1 seed with its win Sunday over

Michigan in the Big Ten title game. Instead, it was put on the `2' line, with a potential Elite Eight matchup against Duke in a tough East region.

Georgia State earned another trip to the tournament by winning the Sun Belt Tournament championship. The Panthers are the No. 14 seed in the Midwest, facing third-seeded Houston at 7:20 p.m. EDT Friday in Tulsa, Okla.